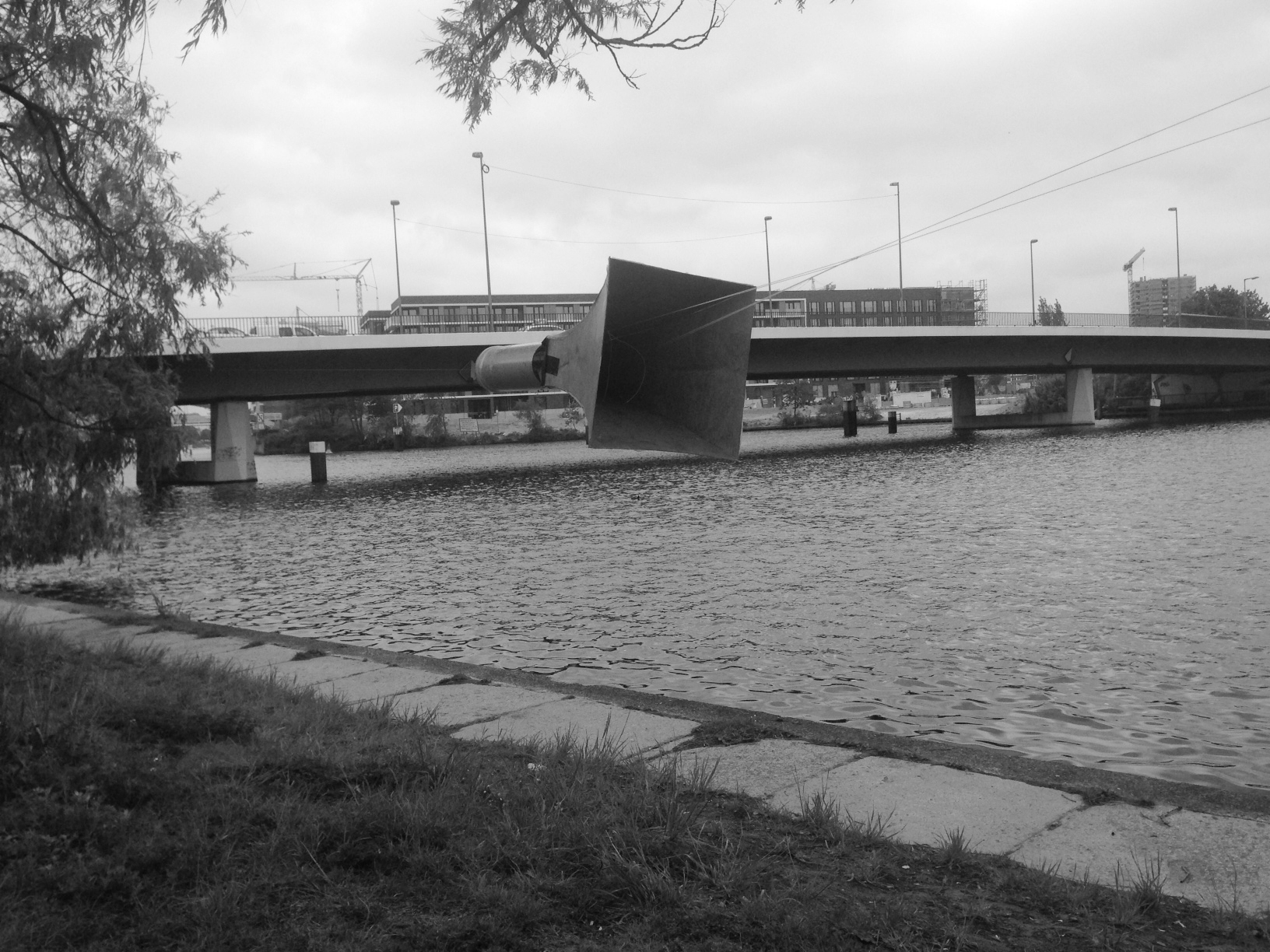 In a popular Greek myth, Pan the satyr challenged the sun god Apollo, contending that his flute playing was more beautiful than Apollo’s Lyra. Tmolos, the mountain god is called to judge on this and favors Apollo’s sounding strings. King Midas disagrees however, and favors Pan’s flute. Furious, Apollo transforms Midas’ ears into donkey ears and Midas, in shame, hides them for always under a hat. Only his barber gets to see his secret, but is not allowed to tell anyone. As he cannot bear this burden, the barber digs a small hole in the ground and whispers into it: King Midas has donkey ears. A group of nearby reeds overhear the whisper, and moving in the wind they echo in chorus King Midas has donkey ears, carrying the news throughout the land.
Whistleblowers is an outdoor sonic intervention in which the atmospheric sensitivity of electro-acoustic aeolian instruments is grounded by amplified political voices mixing into the wind.
In our present time, in which whistleblowers have made us aware of how we are manipulated by invisible hands, the wind instruments transform, amplify, and reiterate uncomfortable revelations, warnings, whistles, and sound signals. In the combination of wind and strings with acoustic horns, contemporary secrecies find an echo.

Kerstin Ergenzinger (GER)
works across the fields of sound, sculpture, kinetics, light and drawing. Together with Bnaya Halperin-Kaddari and Kiran Kumar, she forms the Sono-Choreographic Collective for Transdisciplinary Art and Research. The core of their joint practice is play.
www.nodegree.de
sonochoreographic.net