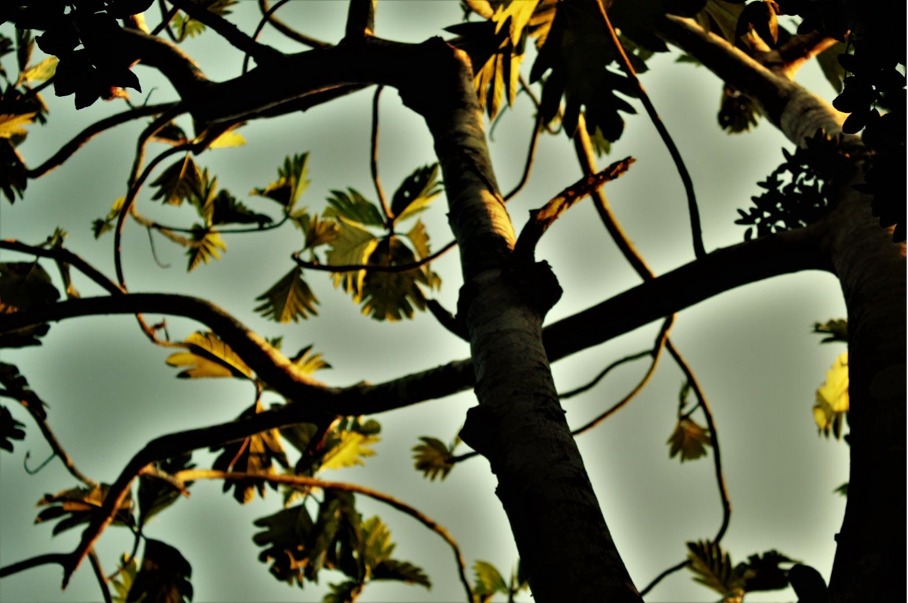 The audiovisual is the outcome of an investigation carried out in August 2018 in the Chico Mendes Extractive Reserve (Xapuri, Acre State, Amazonia). The work’s proposal is to share the resistance and experiences of traditional rubber tree tapper women in their territories, which is crucial for the existence of the forest. Traditional peoples, living in coexistence with all living beings in their territories, are the main actors for the maintenance of a „standing forest“, as rubber tapper women use to say. The struggle to the maintenance of their livelihood, therefore, gains political centrality in the defense of the forest against the predatory (neo)colonial capitalist exploitation of wood, mining, agrobusiness and farming. The material obtained originated from interviews and reports of women who live in the Chico Mendes Extractive Reserve.

Uirapuru is the name of a rare bird that lives in the Chico Mendes Extractive Reserve. Dercy Teles said that, when she was a health agent, during her long walks in the forest from one colocação to another, she sometimes heard the singing of Uirapuru. At that moment, she would take off her backpack and sit down to listen, together with the forest, „that beautiful, melodious, fluted singing that makes folds in the whistle and hushes the forest“. The Coletiva Uirapuru chose this bird not merely as a symbol that represents the group, but as an invitation to enter in a place of listening and of voices, of „a becoming with“ Uirapuru. An active listening that (en)chants and urges to another temporality.