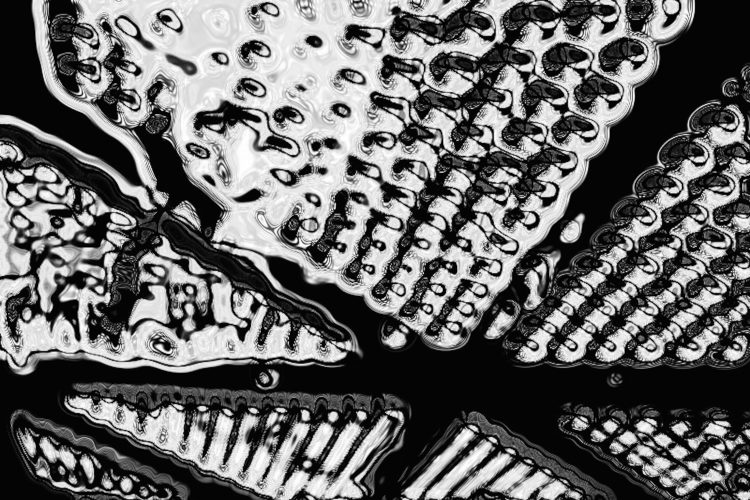 The environment in which individuals and communities coexist and interact may be a source for both utopian and dystopian narratives. For example, an environment—a neighborhood—could be defined spatially as a specific geographic area, or in its function as a set of social networks.

Inhabited Neighborhoods realizes a situation where diverse soundscapes exist together as inhabitants of the physical space, as distinct sonorities acting as ›sound neighborhoods.‹ Different speaker arrays, contrasting sound spectra, and motion and visual imagery exposed by the sonorities define the borders of the neighborhoods. The physical space acts as a medium to remind us of these borders, yet allow transitions from one to another. The output is a sound installation questioning the apparently sharp but practically blurred differentiation between utopian and dystopian projections.