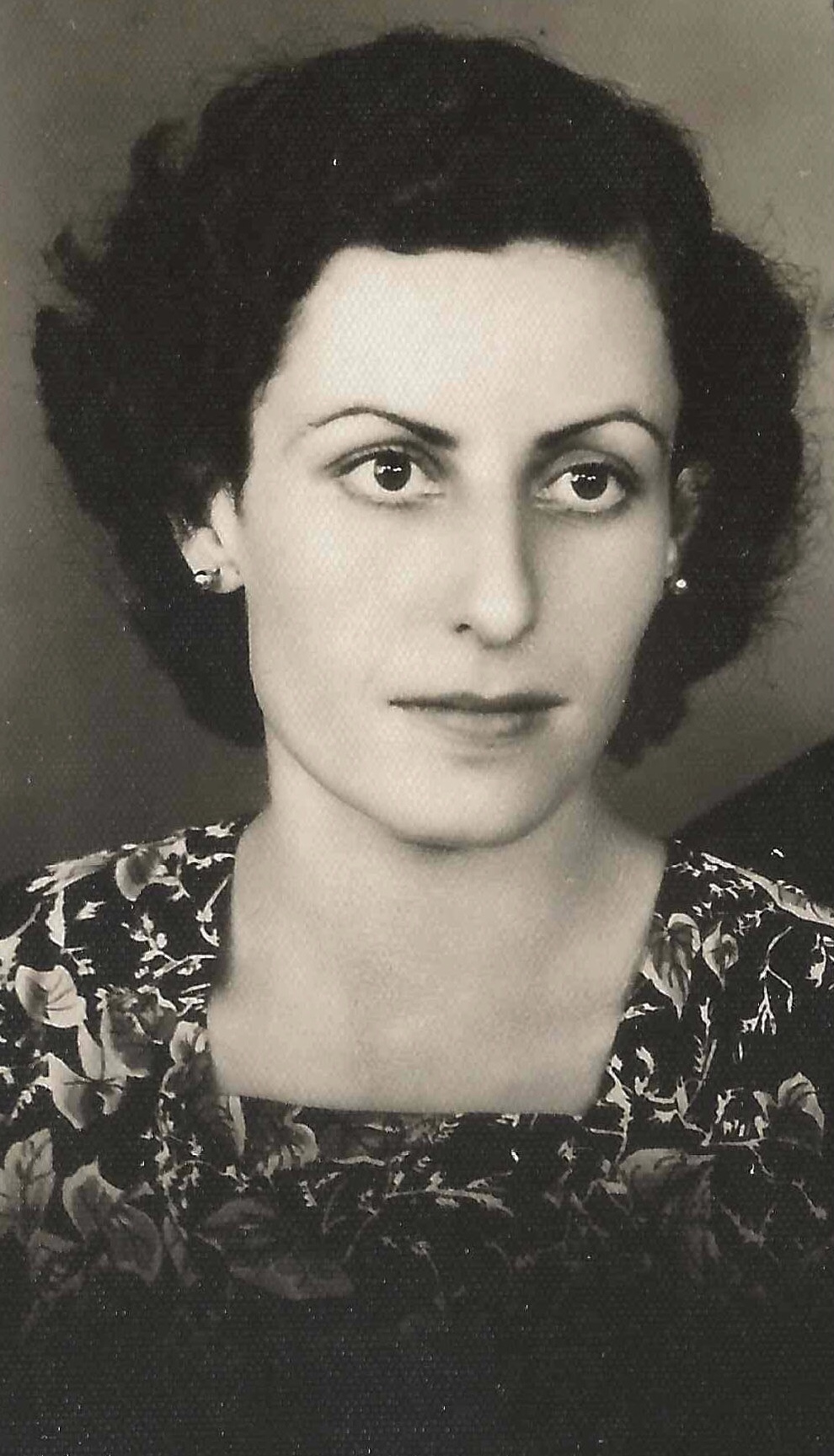 Memories of Zahrah is an radio art piece, a tribute to a young Lebanese immigrant, Zahrah Jahjah El Haouli, who left her homeland in 1948 to reside permanently in Brazil, where she lived, raised her children and died in 1998.

Her voice, fragile as a result of advanced disease, is more than a verbal language vehicle, it is a channel for affection, remembrances of her life, marked by many losses, a lot of pain and suffering, but surmounted by the joys experienced as she built her family and a life in a new country, which was initially strange to her, but which over time proved to be welcoming and eventually became her new home.

Zahrah’s original narrative – a testimonial recorded by her daughter, Janete El Haouli on 31 July 1998, exactly one month before her demise – became the foundation of this work, expressed in ideas and thoughts articulated in gestures and sound representations. Her narrative results from polyphonic games based on the original testimonial, to which were added sound subtitles in English, recorded by her granddaughter Maya El Haouli Santos, Janete’s daughter, and sound weaves structured and achieved through careful edition, processing and assembly. 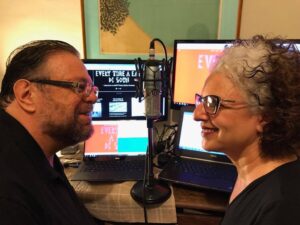 Janete El Haouli (Londrina – BR)
Musician, sound/radio artist, curator, cultural producer and researcher with an emphasis on experimentation of radiophonic media, experimentation of voice and sound poetry, listening and soundscapes in creation processes. She published the book Demetrio Stratos: In Search of Voice-Music in Italy, Brazil and Mexico. Janete developed and presented commissioned radio creation projects in many countries and was one of the coordinators at radio documenta Kassel in Brazil (2017) with the composer José Augusto Mannis.

José Augusto Mannis (São Paulo – BR)
Composer, electroacoustic performer, sound designer, university professor at UNICAMP and researcher. His compositions span a wide range of genres and his research focuses on the fields of music, acoustics, audio engineering and science and technology applied to music, including library science, room acoustics and bioacoustics. He designed and implemented in Brazil the Center for Documentation of Contemporary Music (UNICAMP). He also developed and presented commissioned composition and radio creation projects in many countries and was one of the coordinators at radio documenta Kassel in Brazil (2017) with the sound artist Janete El Haouli.