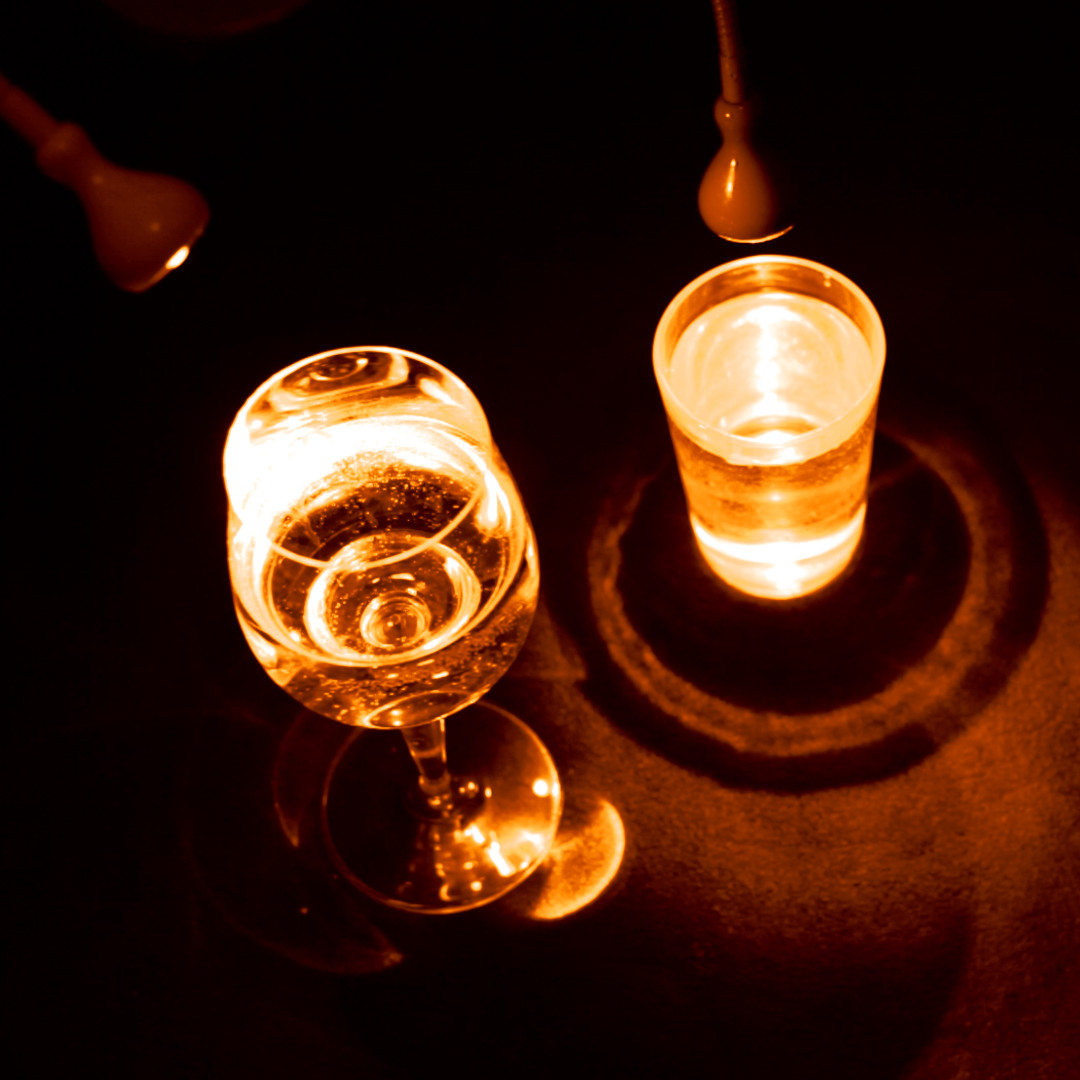 ROUND TABLE
The role of artists and audiences and the visibility of Sound Art festivals (Brazil, Europe, Latin America)

The guest artists Fulya Uçanok (TR), Sonora:músicas e feminismos (BR) and Marcela Lucatelli (BR/DK) have 15 minutes to talk freely about their relationship with the theme, and they illustrate their speeches with their artworks in the *TOPIA festival website. The rest of the time will be dedicated to an open discussion among the guest artists, the mediators and questions from the audience.
Mediators: Laura Mello and Vanessa De Michelis

Botecotopia is a virtual space for discussion in a participatory format. It was created for *Topia 2021 festival, and it is part of the inter<->facing series, an Errant Sound initiative. On November 20th and 27th, with simultaneous Portuguese<->English translation, TOPIA festival participants and other artists (from Brazil, Germany, United Kingdom and Turkey) are invited to comment on topics of their daily lives, scenes and artistic practices.

As we feel the lack of spaces to talk openly about some topics, at Botecotopia we want to break certain hierarchies and formalities seen in festivals and conferences. In addition to compensating the lack of informal meetings caused by the pandemic, we propose to make small talk about Brazilian and world experimental music and sound art scenes, all in a light, casual way.

Fulya Uçanok (TR)
Fulya Uçanok is an electroacoustic musician and pianist; composing and improvising.
She composes electroacoustics and mixed music, performs electronics and piano (with
inside-piano techniques) in improvisation settings, either solo or with other musicians.
She is currently interested in response-able sympoietic sounding practices with humans and
more-than-humans, practices of material agency with instruments, accessibility without
popularization, spaces of heterogeneous multivalences and mechanisms of mediation within
the medium of electroacoustic music aesthetics, composition and performance practices.

Marcela Lucatelli (BR/DK)
Marcela Lucatelli can already be hailed as one of the most innovative vocalists and composers of her generation. Born in Brazil and based in Denmark, Marcela has earned international recognition for her extremely original, sensuous and politically charged performance works.
Her pieces have been performed by elite vocal groups such as the Danish National Vocal Ensemble and Neue Vocalsolisten Stuttgart, together with some of the most edgy ensembles and music collectives in the world, such as Apartment House (UK), Bastard Assignments (UK), Nordic Music Days, Copenhagen Jazz Festival, Y-E-S Fest, FILE – Electronic Language International Festival, WOMEX, among other events worldwide.

Video and image backgrounds by Elif Soğuksu and Julia Cremers.
In cooperation with: