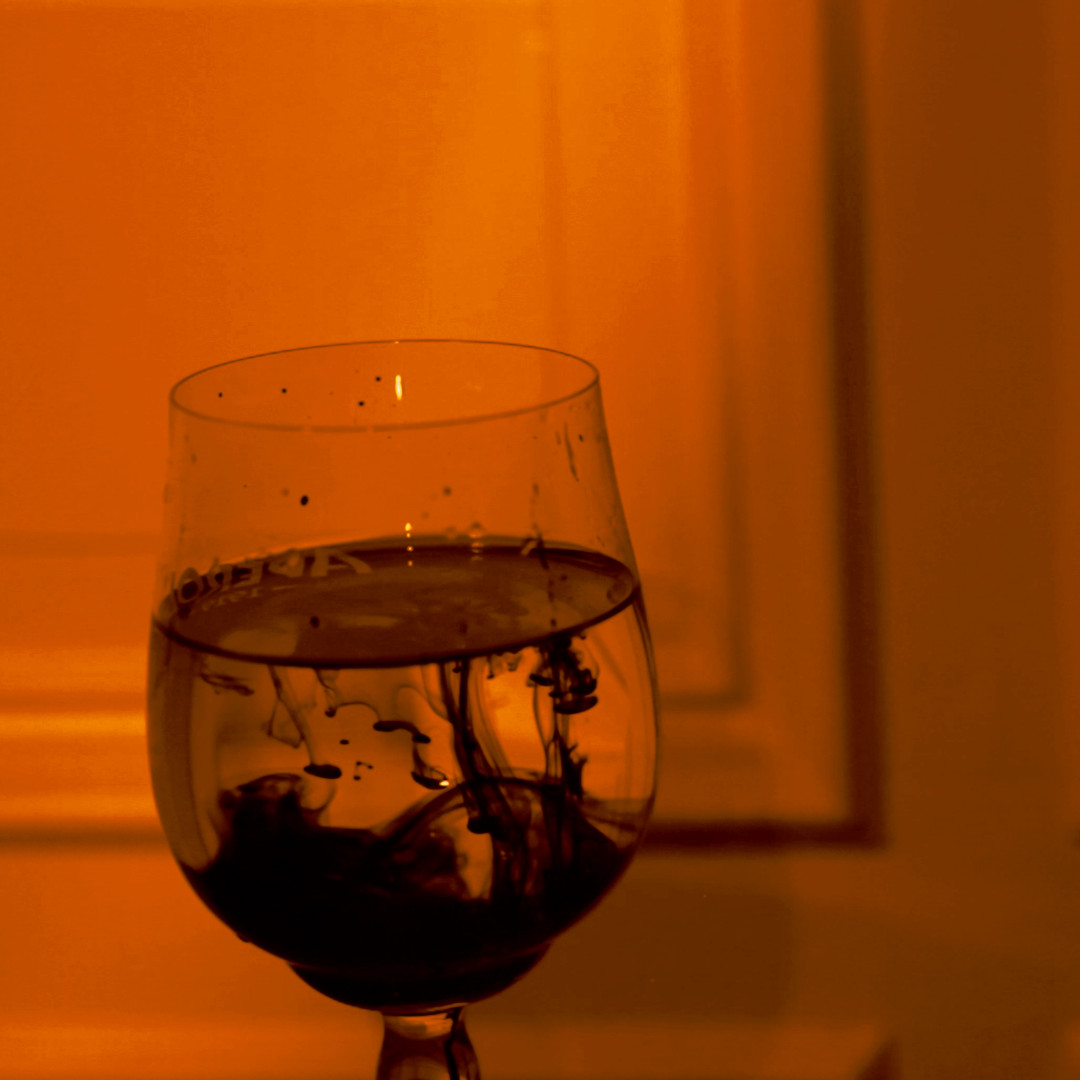 The guest artistsXimena Alarcón (COL/UK) has 15 minutes to talk freely about her relationship with the theme, and she illustrates her talk making use of artworks in the *TOPIA festival website. The rest of the time will be dedicated to an open discussion among the guest artists, the mediators and questions from the audience. The special guest Janete El Haouli (BR) presents her work Memories of Zahrah (composed with José Augusto Mannis), a tribute to her mother, a young Lebanese immigrant who left her original homeland to reside permanently in Brazil in 1948, where she lived, raised her children and died in 1998.
Mediators: Laura Mello and Vanessa De Michelis

Ximena Alarcón is a sound artist researcher focused on listening to sonic migrations through telematic sonic improvisation. She creates interfaces for relational listening to understand sensorially migratory experiences, expanding people’s awareness of sonic in-betweenness. She is a Deep Listening® tutor, with a PhD in Music Technology and Innovation. Her major projects are “Sounding Underground” online environment ,“Networked Migrations” telematic sonic performances, and INTIMAL, a physical-virtual “embodied system” for relational listening. This includes the INTIMAL App© for people to explore their “migratory journeys”. With her work Ximena has supported the emergence of the INTIMAL collective of Latin American migrant women in Europe.

Bartopia is a virtual space for discussion in a participatory format. It was created for *Topia 2021 festival, and it is part of the inter<->facing series, an Errant Sound initiative. On November 20th and 27th, with simultaneous Portuguese<->English translation, TOPIA festival participants and other artists (from Brazil, Germany, United Kingdom and Turkey) are invited to comment on topics of their daily lives, scenes and artistic practices.

As we feel the lack of spaces to talk openly about some topics, at Bartopia we want to break certain hierarchies and formalities seen in festivals and conferences. In addition to compensating for the lack of informal meetings caused by the pandemic, we propose to make small talk about Brazilian and world experimental music and sound art scenes, all in a light, casual way.

Video and image backgrounds by Elif Soğuksu and Julia Cremers.
In cooperation with: