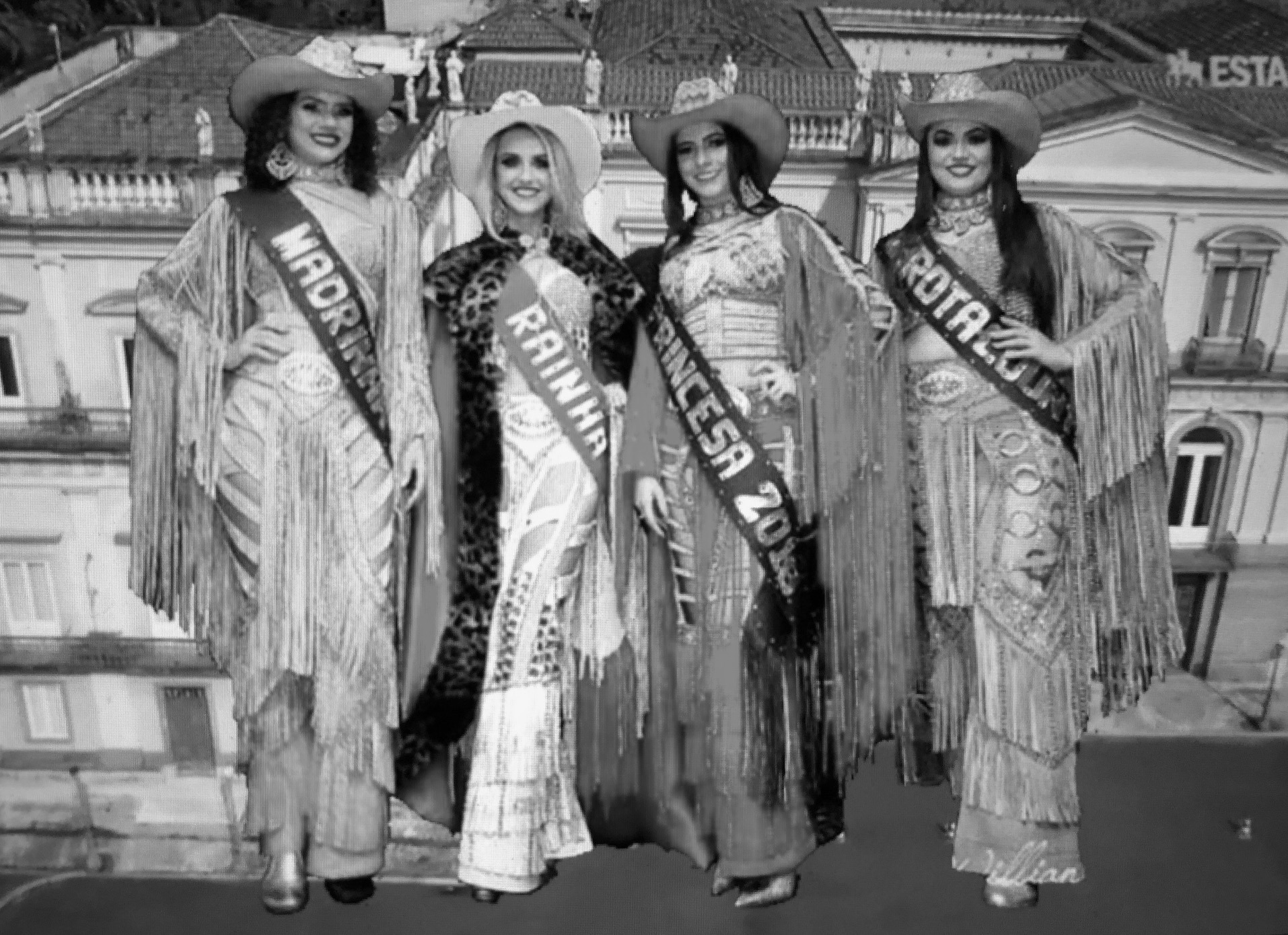 Vivian & Gustavo explores Brazilian sertanejo, the local equivalent to country music. For many years now, it has been Brazil’s most popular music genre, much more so than samba or bossa nova ever were. Despite being quite regional, these genres were propagated as national, whereas sertanejo is national but propagated as regional. It comes to our attention that sertanejo is emotional, romantic, and nostalgic, while it is at the same time closely connected with the alt-right (alternative right) movement in the Brazilian population. Their politicians, who are responsible for the devastation that sweeps the local tropical forests, implement a strategy of power that fittingly alienates its tools  of violence in order to soothe the ears and hearts of the audience.
The project is a mixture of found footage and film produced by the artists during the lockdown in Brazil.
Actors/participants perform characters that play with the identity of the Brazilian countryside, with the addition of »noise« as a factor of recognition.
The piece is a hyperbolic, chopped up musical dive into sertanejo music, spiced with the politics that it drags along with it.

Vivian Caccuri (BRA)
(*1986 in São Paulo) lives in Rio de Janeiro. She uses sound as the vehicle for experiments in sensory perception with issues related to history and social conditioning. Through objects, installations, and performances, her pieces create situations that disorient everyday experience.
viviancaccuri.net

Gustavo von Ha (BRA)
(*1977 Presidente Prudente) lives in São Paulo. He works with the concept of veri- similitude. By incorporating a version of himself in each work, he highlights images often silenced in Brazilian academic art history. This strategy also questions the role of the artist today.
www.von-ha.com