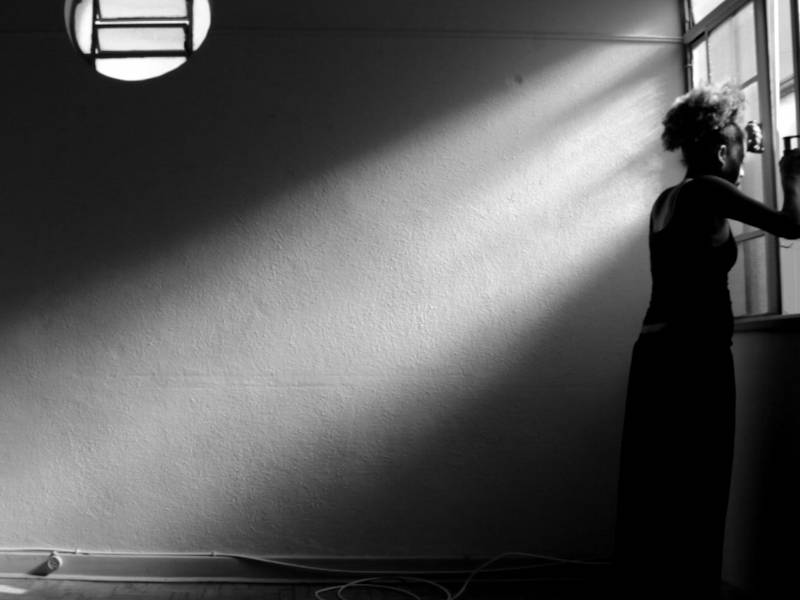 ENTRE (between) is configured as a series of video performances, which take place in houses without inhabitants, empty. They consist of body / voice actions motivated by the listening / relationship developed in these spaces. Rua Domingos de Moraes (Domingos de Morais Street) is the first of the series.

Paola Ribeiro (São Paulo 1986) is a Master’s student in artistic processes and procedures at Instituto de Artes – Unesp and has a bachelor’s degree in Visual Arts at Centro Universitário Belas Artes de São Paulo. Researches the action of the body in space through the intertwining of languages such as performance, music and video.