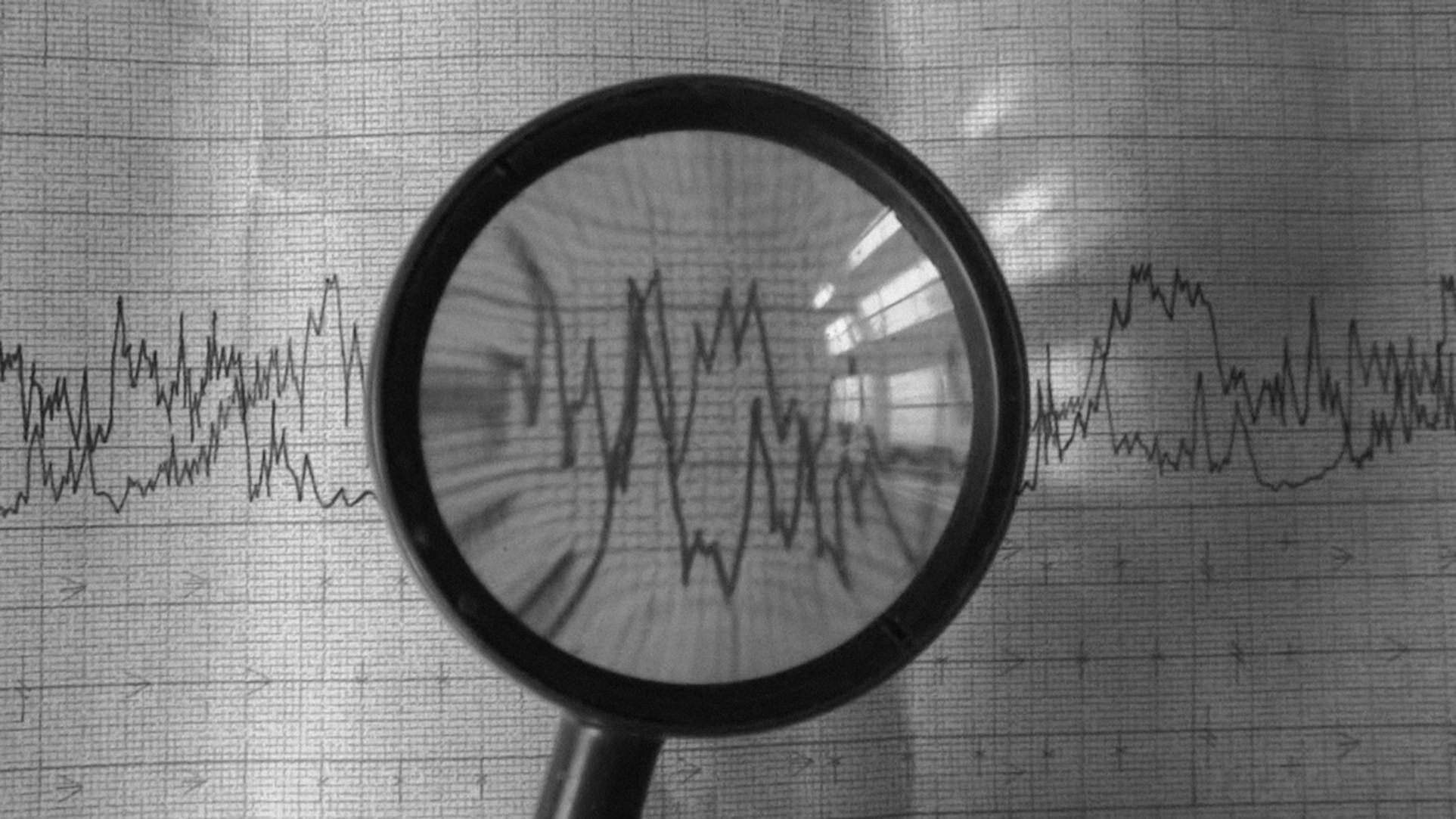 The Kola Superdeep Borehole (KSD) near Zapolyarny in north-west Russia is the deepest man-made hole on Earth – more than 12 km deep. It was a Soviet geology research project started during the Cold War. In addition to gathering data about the geology of the Earth‘s crust it formed part of Project Globus, a network of seismic listening stations which was to act as an early-warning system for natural disasters as well as for monitoring enemy nuclear tests. After the fall of the Soviet Union, the project was slowly wound up and the site was abandoned in 2008.
In this docu-fiction, we meet Victor Koslovsky, a geologist who worked at KSD until it was shut down. Ever since, Victor has stayed on-site as much as possible, carrying on the work started by Dr. Huberman, the founder of the project. He recounts the history of the KSD and the geology and history of the area. He guides us around the ruined site, his small laboratory, and of course the borehole itself. He explains his work, listening to vibrations deep within the earth, linking geology with Sami shamanism and divination.

Justin Bennett (GBR)
(*1964) works with sound and image. He studied sculpture and electronic music and much of his work combines the two aspects of sound and space. He teaches at the Institute of Sono- logy, The Hague, and is a member of Jubilee, platform for artistic research and production in Brussels.
justinbennett.nl