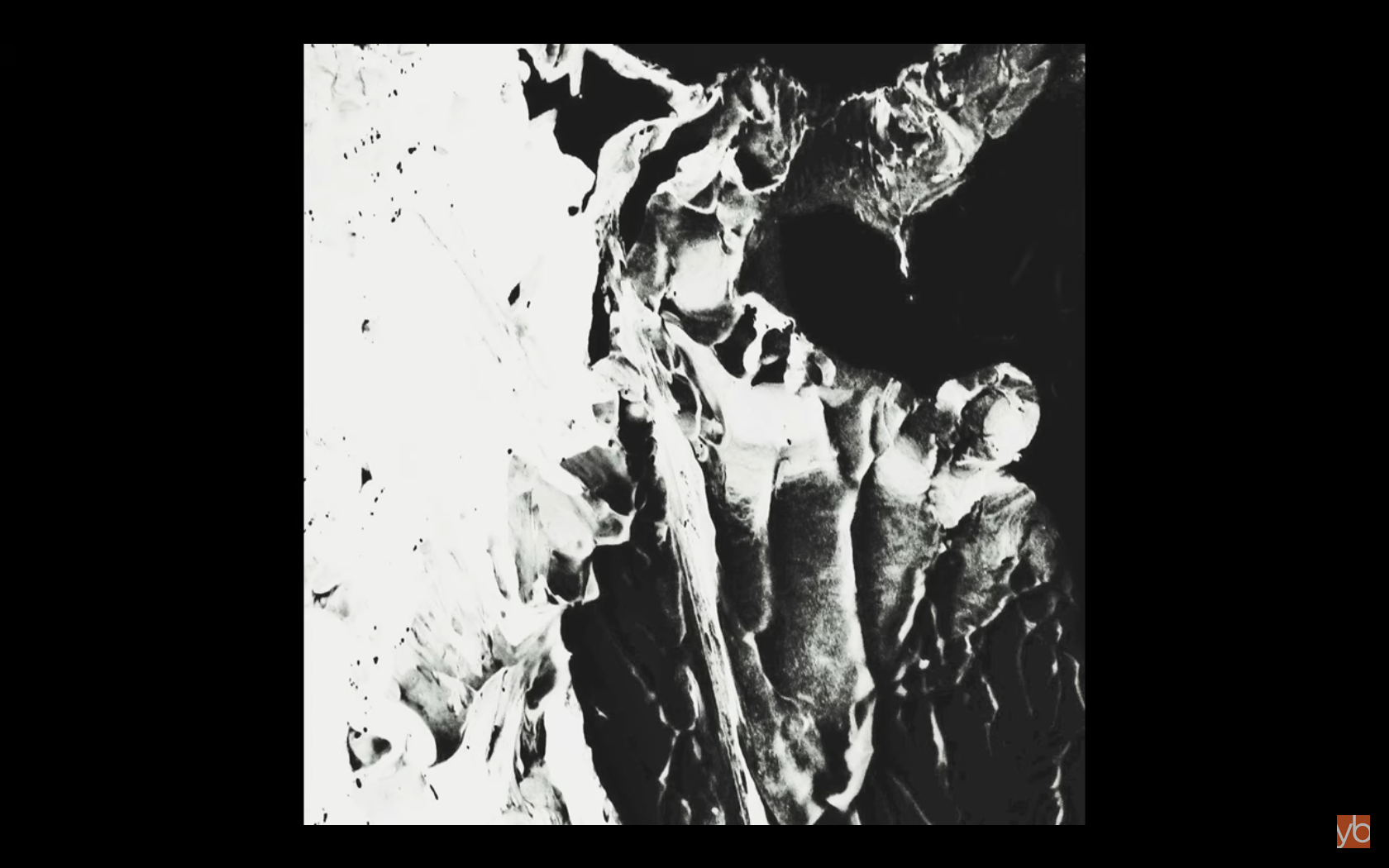 Juçara Marçal (Duque de Caxias, RJ, Brazil / 1962) is a brazilian singer. She lives in São Paulo. Member of the band Metá Metá, her album ENCARNADO was considered „the best album of 2014“ by APCA (Paulista Association of Art Critics) and „best music album shared“ in the Multishow Award. The album Anganga, with the Rio de Janeiro based musician Cadu Tenório, was released in 2015. Juçara’s projects can be found on all platforms (youtube, spotify, deezer, tidal, bandcamp) and are available for free download at www.jucaramarcal.com.br.

Cadu Tenório is an artist from Rio de Janeiro connected to the electronic and experimental scene, whose work is built from field recordings, cassette tapes (“tape loops”), processed instruments and timbres extracted from different objects. His name is associated as a composer and musician with projects such as Sobre a Máquina, VICTIM !, Corrupted Data and the most recent: Monument of Nothing. All albums can be found on Bandcamp.