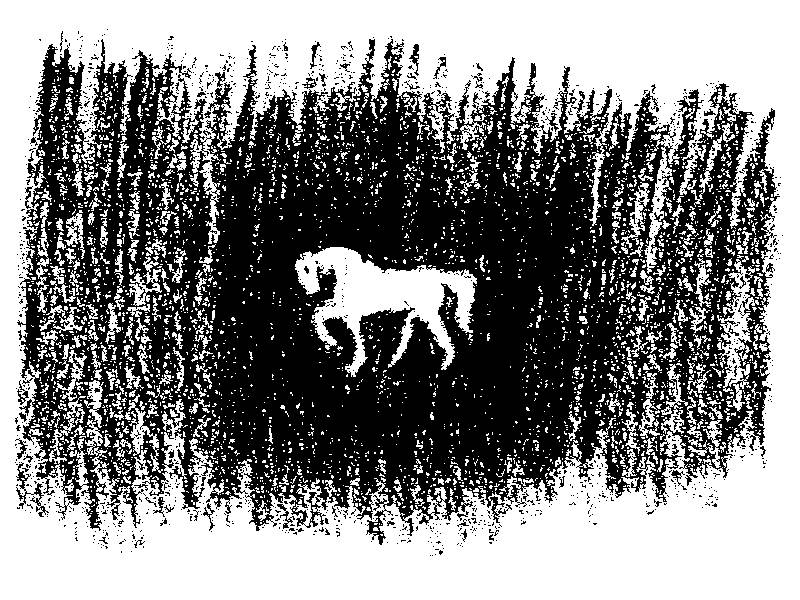 The novel Heat Island starts in 2019 with the sound installation „White Horse“, the first chapter of a sound study on migration, borders and otherness. In partnership with artist Nadia d’aló, responsable for the composition and production, „White Horse“ tells the story of Jesus, a young Brazilian drug dealer who migrates to Berlin to sell a new drug called Heat and ends up getting in touch with the city and its inhabitants. Through different characters and their worldviews the work uses sound installations and text to translate feelings and experiences around the fictional drug „Heat“.Through a collaborative process with other artists, as well as, the characters created inside the novel contribute to the construction of installations that are part of an expanded telling story, using the language of video installation, performances and text . The trajectory of the work engages informal aspects that are usually not visible to the public, namely intersubjective relationships and events that, although not formally measurable, decisively affect the art project’s end result.

The first chapter White horse is based on fragmentation and memory, the sound experience will lead to a mantra that tells the biographical relationship of the character Jesus and the private spaces of his own life until arriving at his alchemical realization of a new drug for Berlin. ​Divided into three different parts, the narrative of Jesus does not dimension or correlate with the story of a Catholic saint or the messianic figure of a saviour. The story is centred on a playful, orderly, perfect city with an elaborate nightlife and lost souls within the global political game. The character Jesus lives and traces knowledge and impressions through an intimate realism of his friends‘ private life, as well as the sharing of warmth.

Jeferson de Andrade (*1989, Rio De Janeiro, Brazil), Based in Berlin. Is a sound artist, writer, and activist, whose conceptual approach referes to post-colonial theory. He develops investigative work about new narratives and counter-narratives through multimedia art. The trajectory of his work includes exhibitions in important venues as A Gentil Carioca (BR), Feld Funf (DE), Sophiensæle (DE), National Museum of Fine Arts (BR), and NGBK (DE). It is a member of the collective *foundationclass since 2019. 2020 he has been chosen for the program Durchstarten in Berlin with the project Noise Vivarium. He has frequently contributed to publications on art and criticism, having writings included in the book „Vocabulário político para processos estéticos“ (Political vocabulary for aesthetic processes), edited by the artist Cristina Ribas; „Economias Subversivas“ (Subversive Economies), edited by Bruno Vianna and Adriano Belisario.