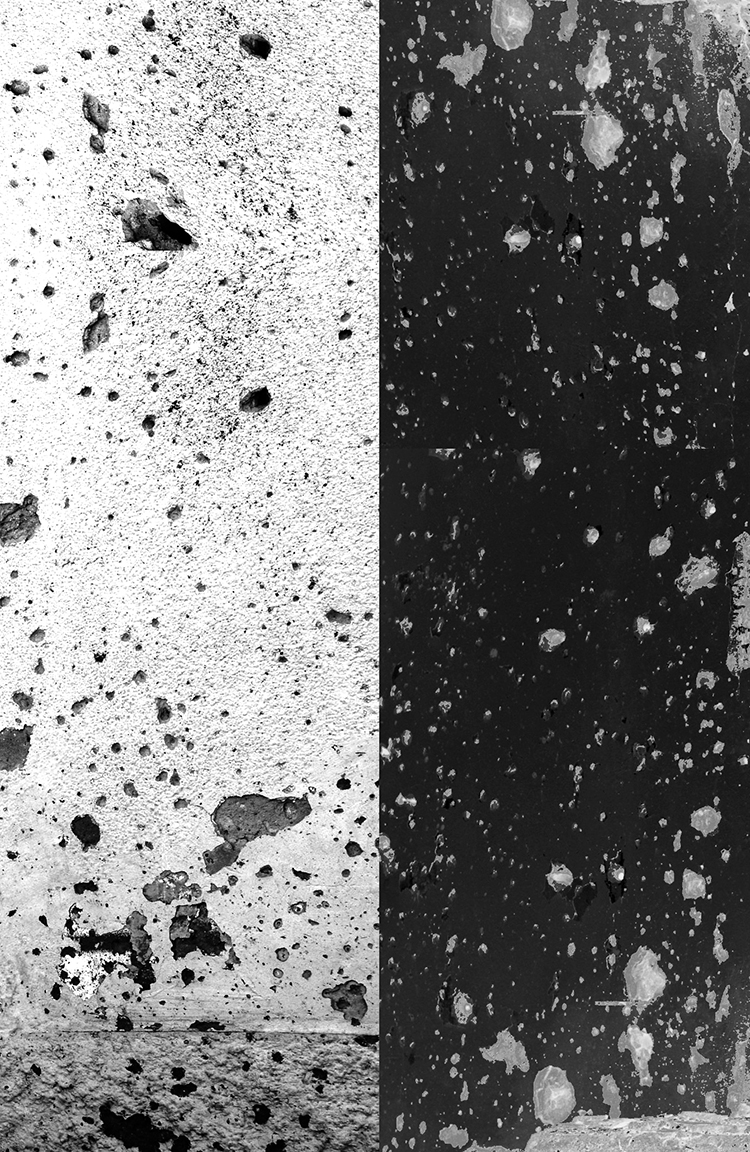 “Misshapen chaos of well-seeming forms” William Shakespeare
“Natura respuit ut contraria quaeque iungantur” (Nature refuses the joining of unlike things) Boethieus
“There is a strange power in the joining of unlike things.” Carnival Row season 1 Ep.4 15:04
The most successful dystopian fictions are created not by merely imagining a “utopia-gone-wrong” places but by exaggerating the features of the Past and the Present that contain potentials for them to become dystopian. These dystopian features are to be seek in the contemporary canvas of our societies: social memory loss, disregard for differences, unfounded familiarities, traces of past mass violence. What we call “ourselves” in a modern society are interwoven acts of barbarisms and adequate forgetfulness/indifference that go along with them.
Les Traces de Notre Futur Antérieur for Hezarfen Ensemble takes this idea of “uncovering what is lost as a result of violence” and translate it into a musical circumstance that is inspired by the texts belonging to the people who once inhabited the Anatolian land for centuries.